Cadiz’s gastronomy is the fruit of years and history over stoves. Food from other parts of the world some brought with the discovery of America, others from the farthest shores of the Mediterranean. Exquisite, traditional and innovative in places such as Aponiente, where Ángel León, with two Michelin stars, explores plankton, bringing the sea to the table.

Seafood stews are outstanding in the Bay of Cadiz with dogfish, sea bass and monkfish, fresh fish such as urtas, bream, snappers … without forgetting the shellfish, prawns and seafood from  Sanlucar, the prawns of the bay, or the unique sea urchins and oysters, and of course you must try the typical  “tortillitas de camarones” (shrimp fries).

On the Atlantic coast tuna is still fished as hundreds of years ago, in a netlike fishing technique of Phoenician origin that has been done since 1,100 BC. Over time it became so important that the Romans minted their figure on the coins. On the Mediterranean sardines are baked on skewers on the beach and in the villages one can indulge in a variety of local stews.

Cádiz is region renown for hunting, offering dishes of venison, partridge and rabbit. As well as the stews and casseroles everything is cooked with locally grown products and wild herbs. Olive oil is an indispensable ingredient of all Andalusian cooking and the olive oil from the mountains in Cadiz, have denomination of origin since 2002. We must not forget the cheeses from these mountains that are becoming more and more popular both nationally and internationally, specifically the “payoyo” cheese elaborated of artisanally with milk from the payoya goat, a native goat of the Sierra de Grazalema. This cheese has won countless awards. 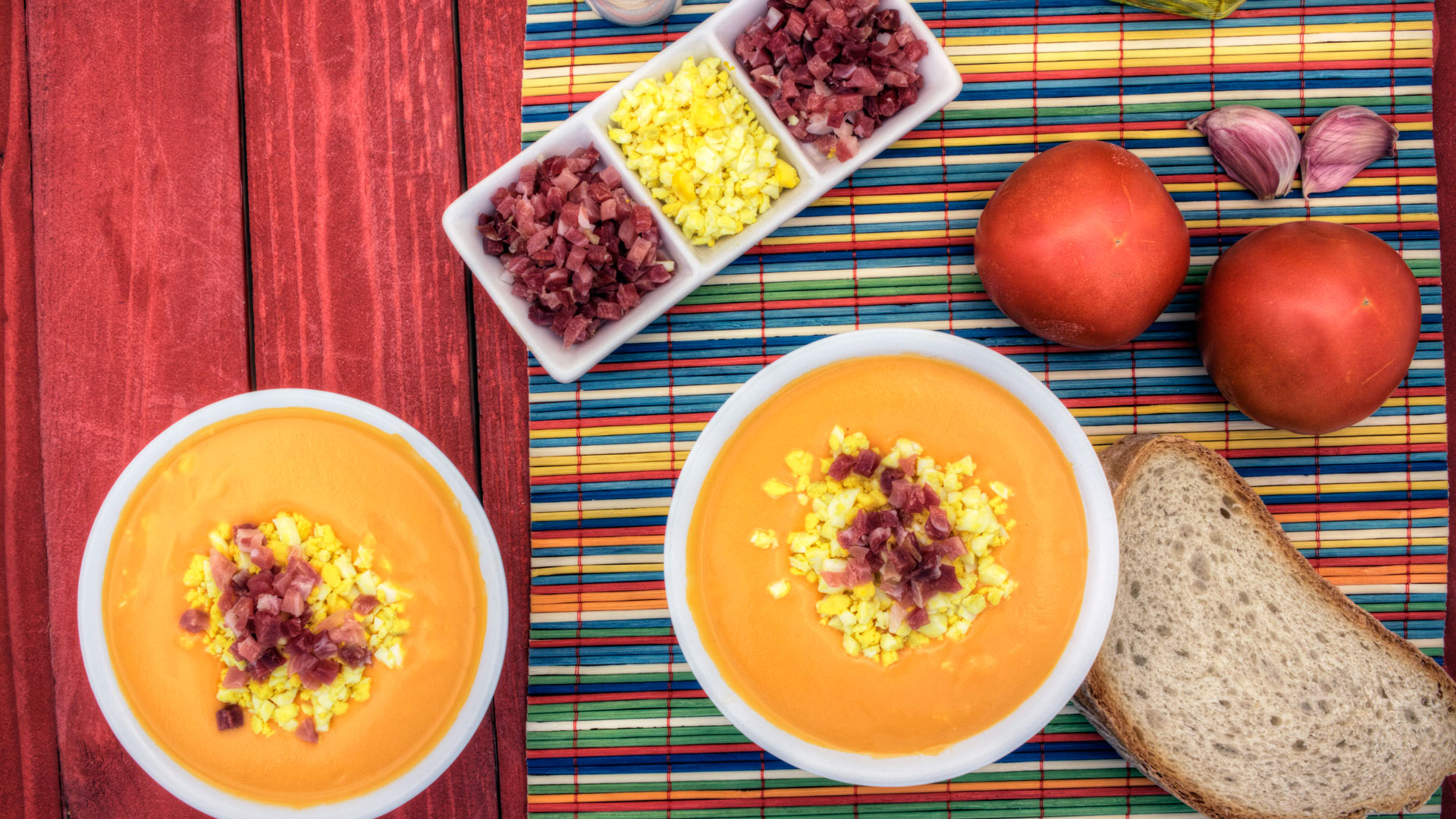