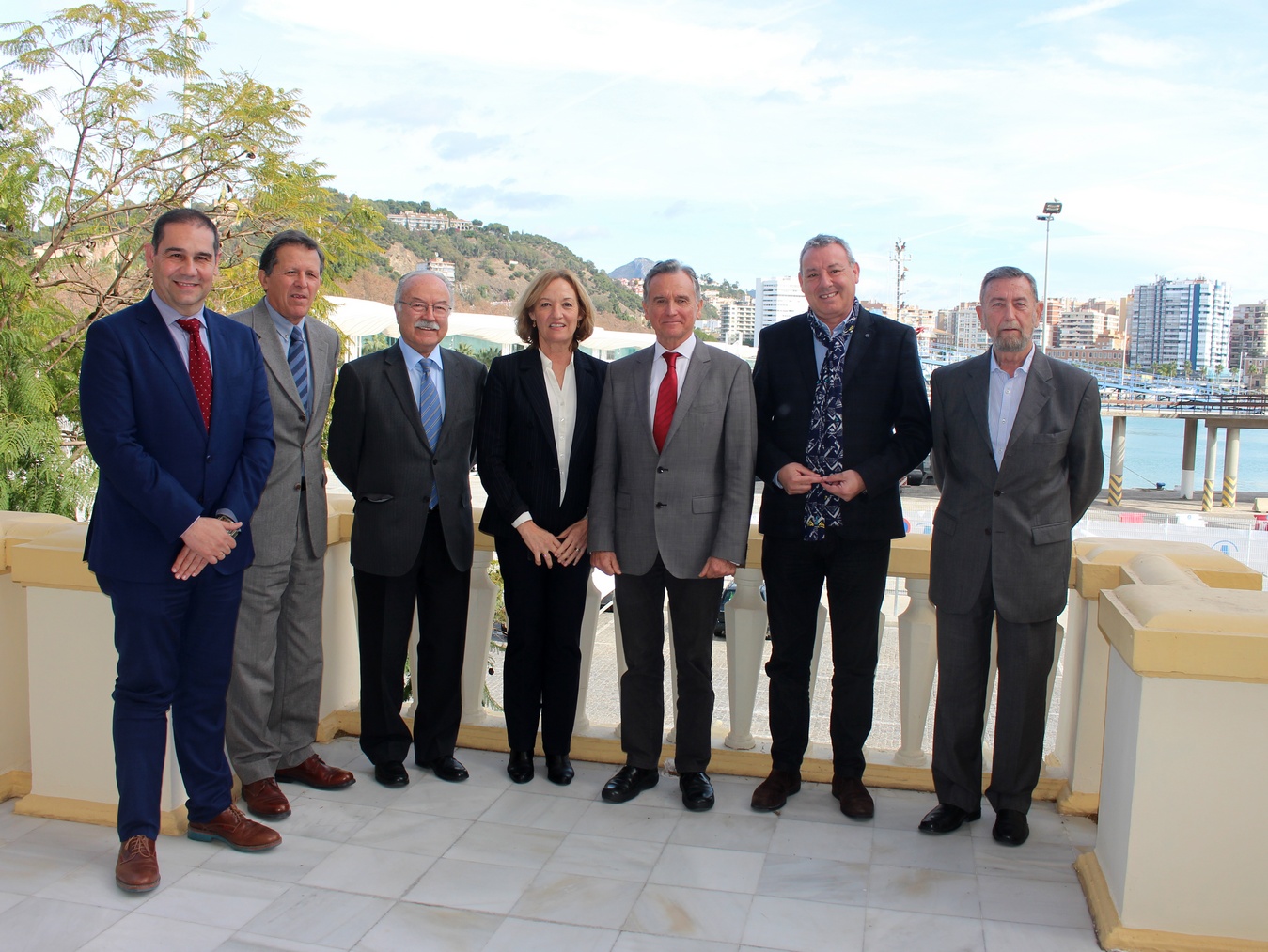 Posted at 12:57h in News by Cruise Cadiz
0 Likes
Share

The year-end data were presented at the General Assembly of Suncruise held in the Port of Malaga Andalusia has become one of the main strategic points for cruise tourism nationally. Last year, a total of 994,170 cruise passengers aboard 779 cruise ships arrived in Andalusian ports, representing an increase of 3.1% and 3.7%, respectively, over the previous year. These figures reveal a historical record in the number of calls.

In the ranking by number of passengers in the main Spanish ports for this sector, include Malaga (which consolidated its activity last year) and Cadiz Bay (which experienced a growth of 9.7% in 2018). Both ports add up to a movement of 932,257 passengers, representing 93.7% of cruise passengers in Andalusia.

In the last four years, cruise activity in Andalusia grew significantly by 13.6% in passengers and 18.6% in number of stopovers.

These data were presented at the General Assembly of Suncruise Andalusia, an association for the promotion of cruise activity in the Autonomous Community, held today in the Port of Malaga with the participation of the seven port authorities of the region.

This association was created in 1995 with the aim of analyzing the needs of cruise tourism to improve infrastructure and service provided to companies, as well as jointly strengthen the potential of Andalusia in this area.

The Port of Malaga, which assumed the presidency of the organization in April 2017, hosted this meeting during which a balance was made of the joint work done in the last year for the promotion of cruise tourism and the data of the closing of the year were shared.

The Assembly carried out an analysis of the actions carried out jointly for the promotion of cruise traffic in Andalusia, such as attendance at the most important fairs of the sector ‘Seatrade Cruise Global’ and ‘Seatrade Med’, as well as other strategic axes that have been launched in recent years: proposals to encourage shipping companies to include Andalusian destinations in their itineraries, creation of a joint offer related to nautical-sports tourism or the development of technical proposals to offer maritime itineraries operating in Andalusian destinations.

In addition, 87.7% of cruise tourism in the region is international, having made a very positive assessment of the destination: 9.2 out of 10.

The study also shows how cruise activity increases in the spring and autumn seasons, thus breaking with the seasonality of general tourism, more typical of the summer season, which is a very interesting complement to maintain tourist activity throughout the year.