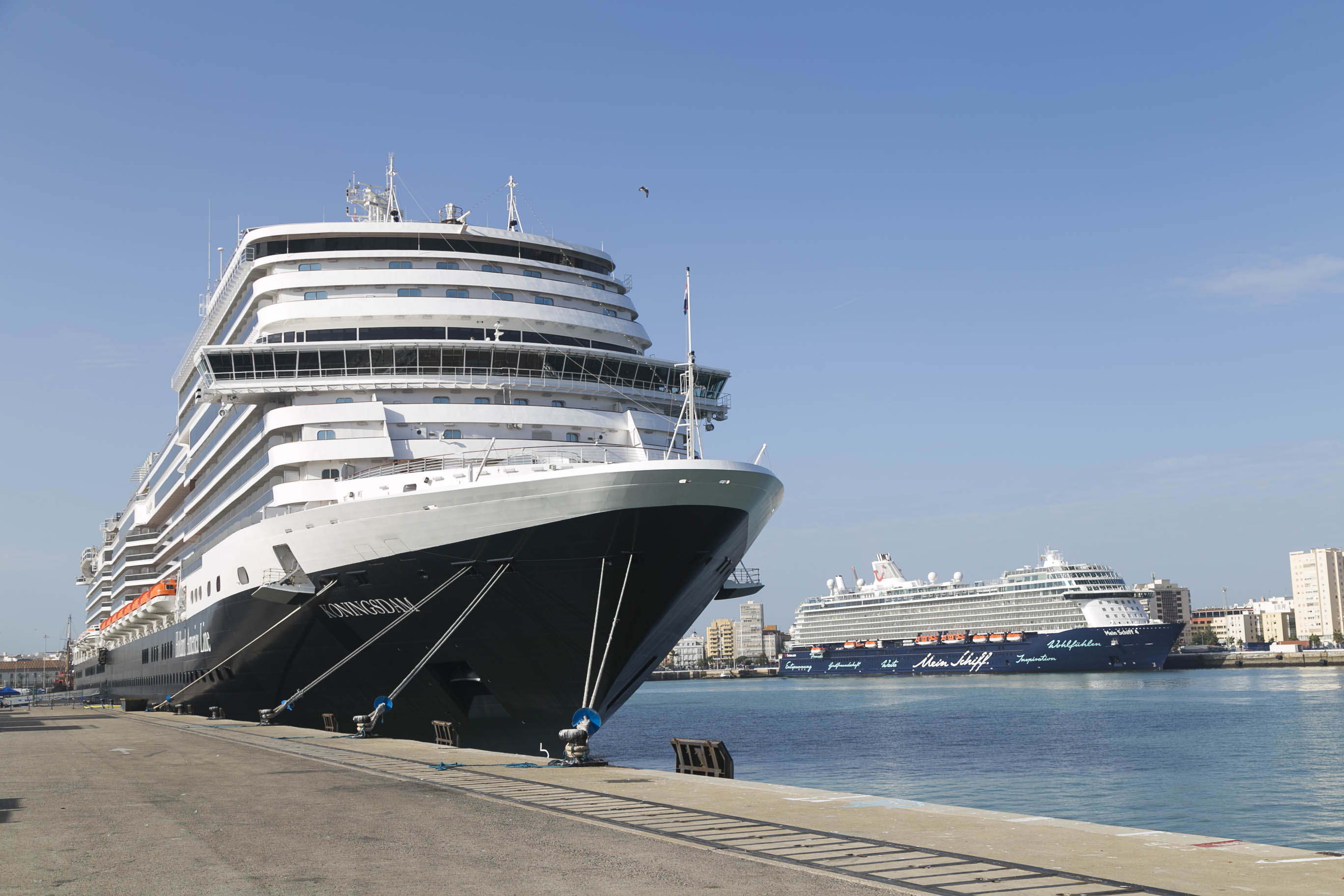 Posted at 11:54h in News by Cruise Cadiz
0 Likes
Share

The growth reaches 13 percent and Cadiz is positioned as the fifth cruise port at the state level in the third quarter of the year.l Port of the Bay of Cadiz has received 292,334 cruise passengers and 231 stopovers until September, representing a growth of 13 percent over the same period last year. These data place the Cadiz port in fifth position at state level in cruise ship traffic and in sixth position in passengers. The Port Authority of the Bay of Cadiz expects to beat its cruise record in 2018 with 324 stopovers. If the forecasts are met, 93 stopovers are expected in the last quarter of the year, 47 in October, 30 in November and 16 in December. On 11 and 12 October, in addition, 4 and 5 vessels will also coincide in the same day, respectively. Regarding the passenger forecast, it is expected to close the year around 390,000 tourists, which would have to add the crew, around 150,000. The gap between the growth in the number of stopovers and the number of passengers is mainly due to the fact that the Harmony G, 30 meters long and with a passage of 46 tourists, has announced 20 stopovers, which will raise the number of ships, but not the number of passengers proportionally. according to the latest study by the Andalusian Government on cruise tourism in the region, average expenditure per cruise and day is set at 40.6 euros, so the annual impact would amount to 15.6 million euros.