Cadiz welcomes the celebration of the 170th anniversary of FRED OLSEN cruise company. 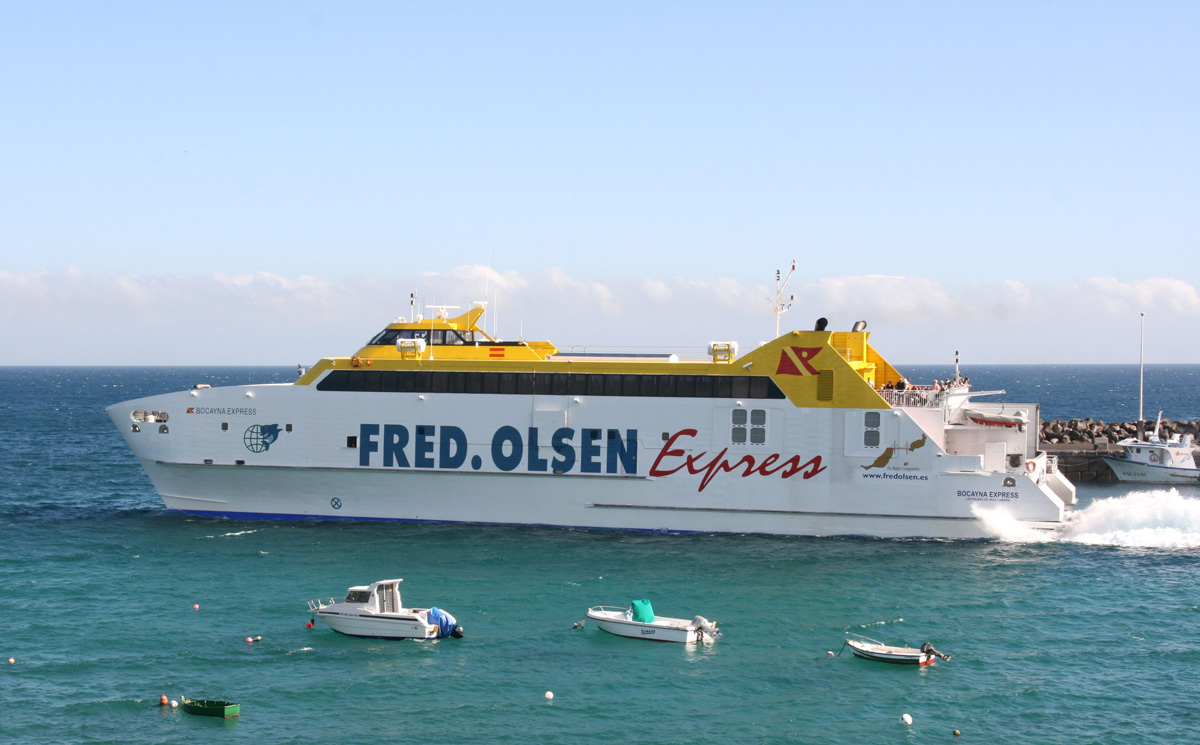 Posted at 10:26h in News by Cruise Cadiz
0 Likes
Share

City Hall, Provincial Council and Port Authority present the program of activities planned for September 10, the day on which coincide the 4 ships of the company in the dock of the capital.
The mayor of Cadiz, Jose Maria Gonzalez, the president of the Provincial Council of Cadiz, Irene Garcia, and the president of the Port Authority of the Bay of Cadiz, Jose Luis Blanco, have presided this morning the presentation of the program Captains in Cadiz, with which the shipping company Fred Olsen celebrates its 170th anniversary by matching in the dock of the capital its four passenger ships. The three institutional representatives have highlighted the opportunity that this event represents for the destination to demonstrate not only its ability to respond to the event itself, but also to become a base port for cruises, an objective in which both the City Council, the Provincial Council and the Port Authority go hand in hand under an agreement signed two years ago. As the president of the port recalled, the company Fred Olsen is a Norwegian shipping company that this year commemorates its 170th anniversary and decided two years ago to do so with a special stopover in the Port of Cadiz, coinciding their four cruises on the same day, September 10, arriving and departing at the same time. It is an initiative that this year coincides with its 170th anniversary, but that the shipping company celebrates every 4 years: they choose a port in the world where they climb their four ships the same day. According to Blanco, in addition to the obvious impact that the coincidence of 4 ships has on the destination, the importance of this event lies especially in the opportunity it gives Cadiz, as a province, to project itself internationally. In this sense, Luis Cobos, manager of Arq Patrimonio, the company awarded the competition for the organization and development of the program of Captains in Cadiz, stressed that for its preparation have been based precisely on the wealth offered by the province. Flamenco, gastronomy, culture, wine, craftsmanship, among other strengths, will stand out in a day of activities that will begin at 8 in the morning with the arrival of the ships and will conclude at 17:00. hours with the departure of the same, and which have joined private initiatives such as Cadiz Open Mall, which will offer special discounts to cruise passengers, and the Association of Tourist Companies of Cadiz (AETC), which will have an information point for visitors. Also, companies such as Torre Tavira will offer free entry to the crew that day.